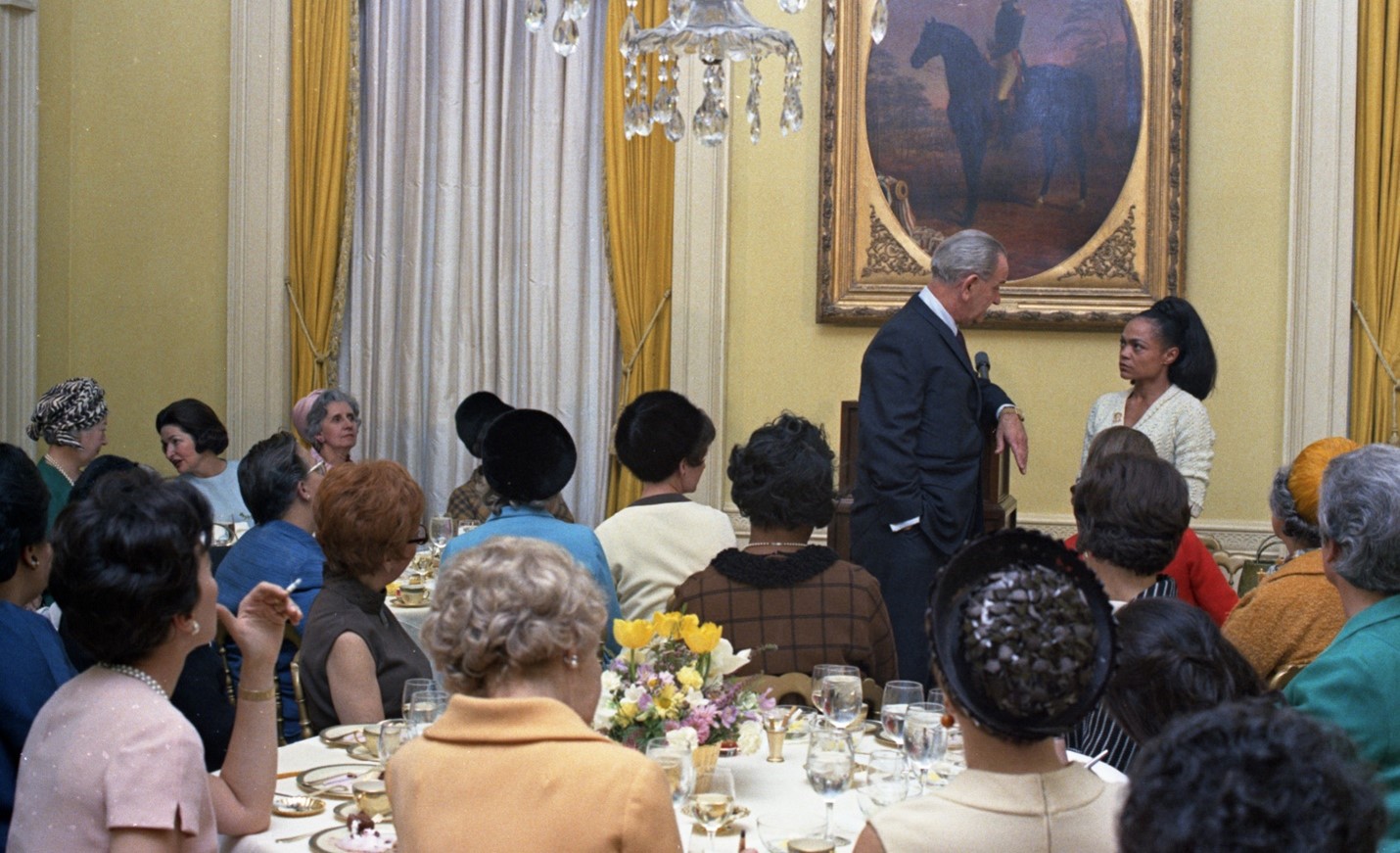 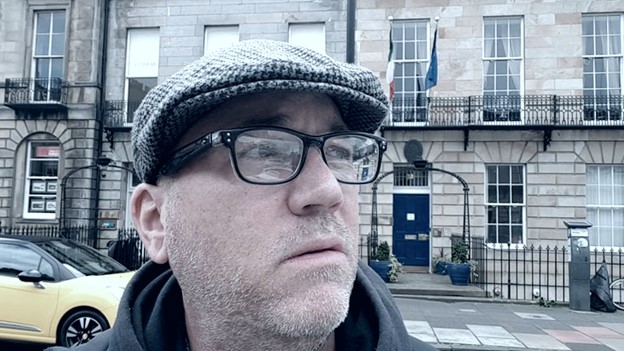 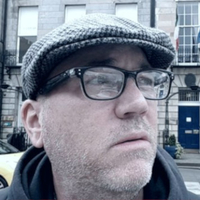 Scott Calonico’s short films have been shown at Sundance, Tribeca, Edinburgh and Rotterdam festivals, and others. His movies have also been featured content on The New Yorker, Comedy Central, Vanity Fair, The Atlantic Monthly, Ch4, Boing Boing, Dangerous Minds, OUT magazine, and VICE. In 2014, “The Silly Bastard Next to the Bed” received the audience award for best short at the Full Frame Film Festival. Scott also served as producer and animator on “No No: A Dockumentary.” In 2015 he was awarded a documentary commission from the Scottish Documentary Institute. His short documentary, “Everything You Wanted to Know About Sudden Birth* (*but were afraid to ask)” premiered at the 2019 Sundance Film Festival and subsequent screenings across the globe. He holds a BSc in Radio/TV/Film from the University of Texas and an MA from City University, London in International Journalism

Catwoman vs. The White House

Catwoman vs. The White House details Eartha Kitt's run-in with Lady Bird Johnson and the president at a 1968 luncheon. Mixing TV clips of Kitt in character as Catwoman and as herself among Washington's wives, she summons her superpowers to sound off about the Vietnam War. A necessary reminder of how society treats Black women who speak up and how history regards heroines.