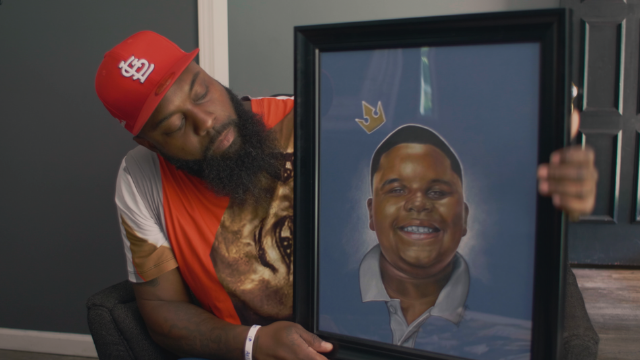 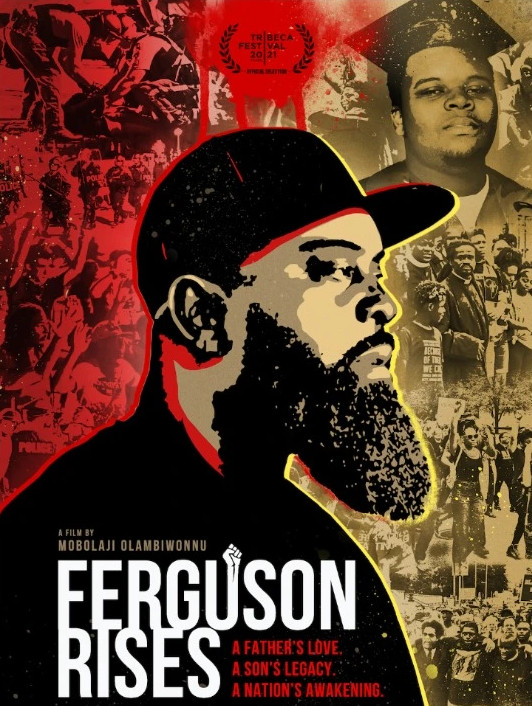 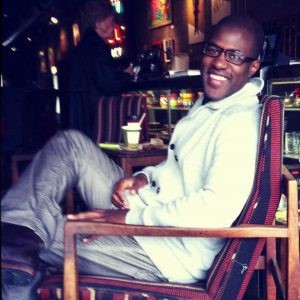 Olambiwonnu is a graduate of UCLA and AFI. He is the recipient of the prestigious Audience Award at the Tribeca Film Festival and the Directors Guild of America Student Filmmaker Award. Besides freelance film work, Mobolaji has also worked in the fields of education, conflict resolution, and community organizing. His community-based experience is the conscience behind his work. Ferguson Rises is Mobolaji’s first feature film.