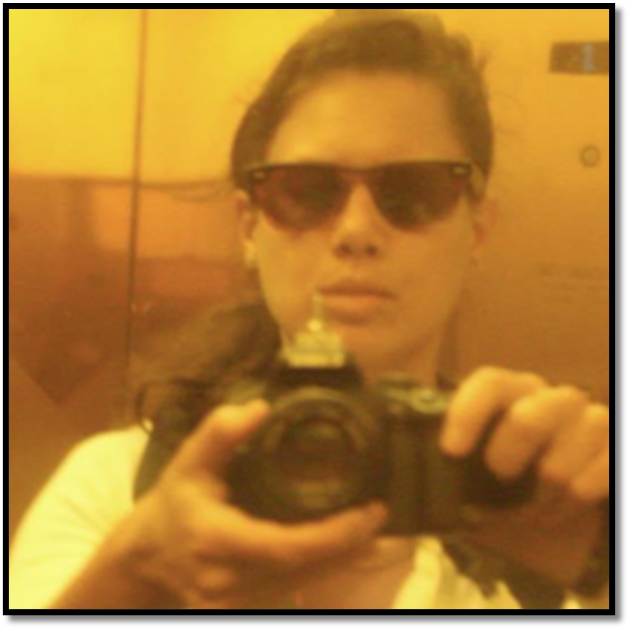 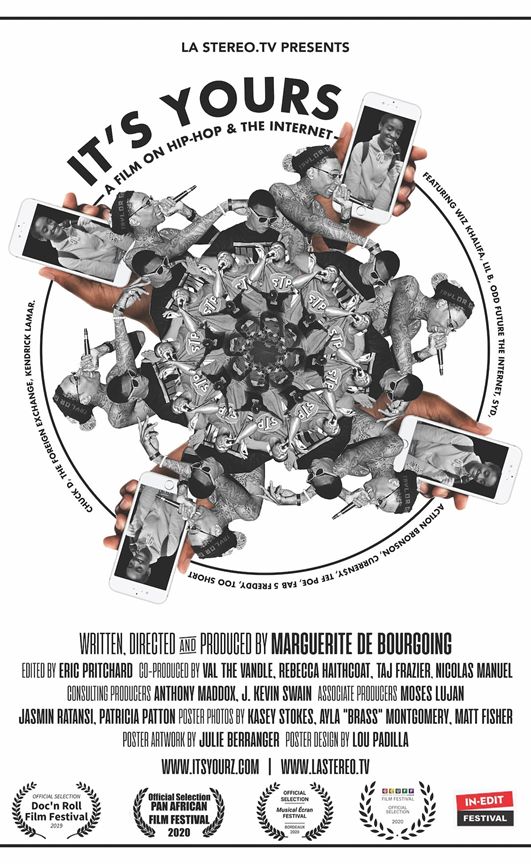 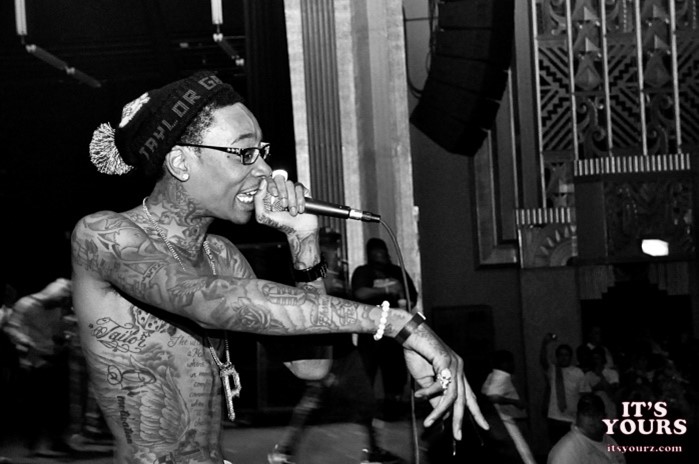 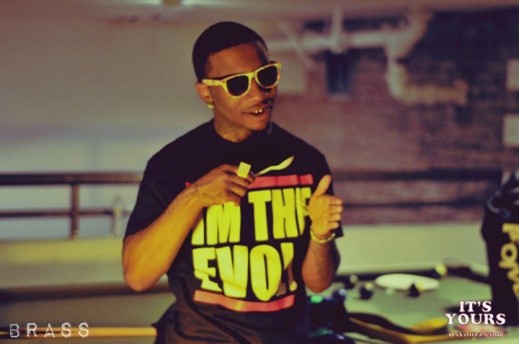 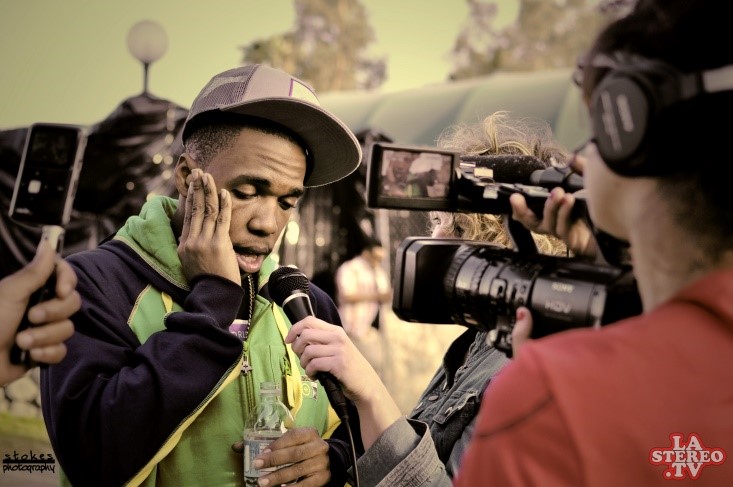 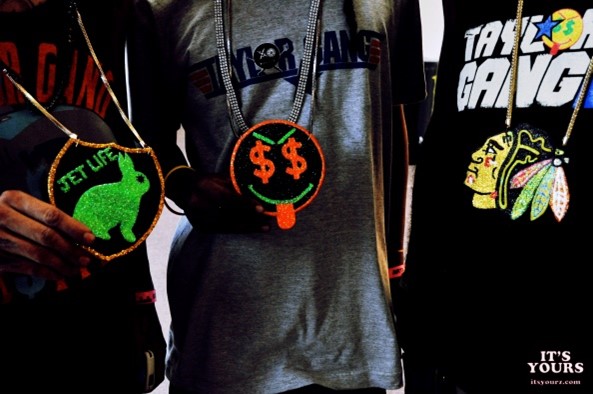 A graduate of Oxford University and the Sorbonne Paris IV, Marguerite de Bourgoing's background is steeped in philosophy, art history and cinema. She worked previously for the Cinémathèque Française in Paris, Discovery Channel in London, and with photo-journalist Marc Riboud.

While finishing her MA in Communication and film studies at USC, she founded LA Stereo TV a multimedia production company specialized in documenting the urban music scene in L.A. Her 2019 indie-produced documentary IT'S YOURS - a story of Hip Hop & the internet, is based on that experience. It was commissioned in 2020 by European public broadcaster Arte as a one-off special for their 2021 Hip Hop programming.

It’s Yours: A Film About Hip-Hop and the Internet

By the dawn of the 21st century, Hip Hop sales had reached an all-time high, but one thing remained the same: the doors were still locked, and the music industry held the keys UNTIL…

Young artists began to self-market on the Internet, ultimately helping to collapse the music industry as we knew it.

Filmed over ten years “It’s Yours” explores how it became possible to become a rap star through a Twitter account, YouTube site or Myspace page. It gives close attention to some of the most innovative and enterprising of these artists as they were doing it. It also examines the pitfalls and achievements of this new ever changing landscape.