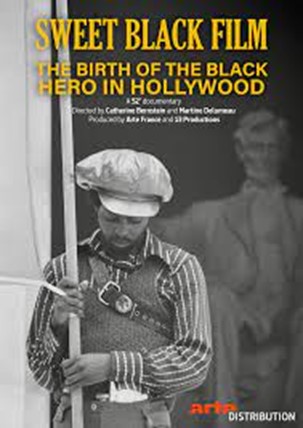 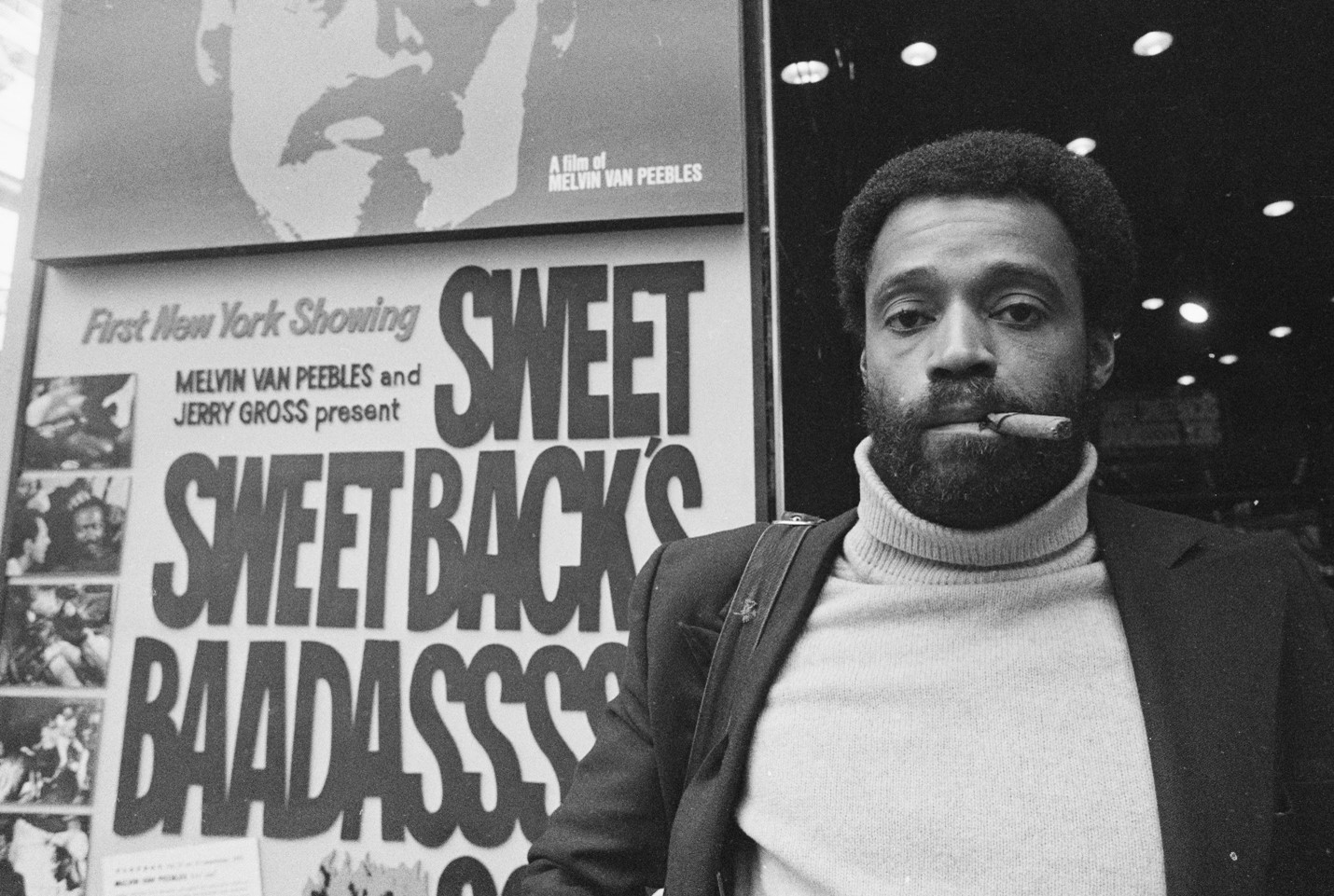 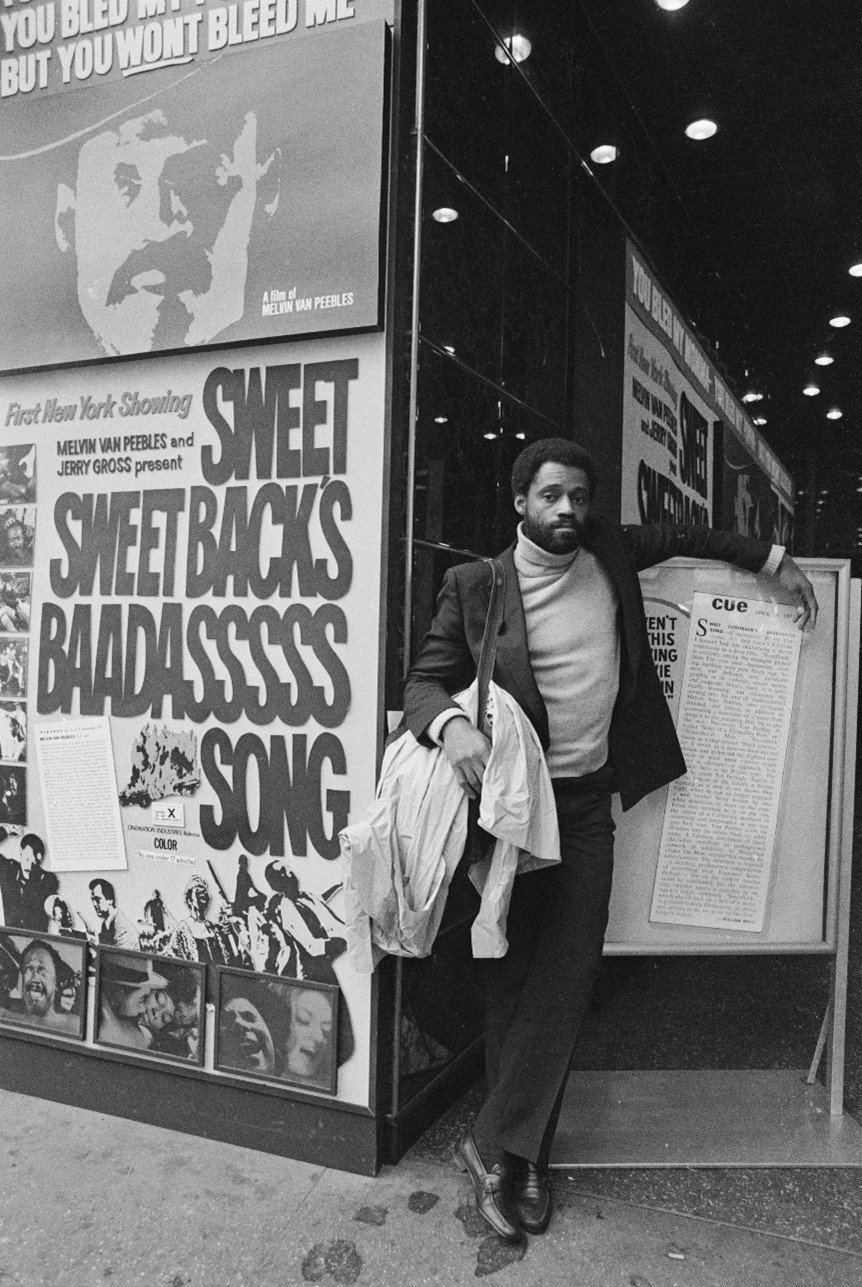 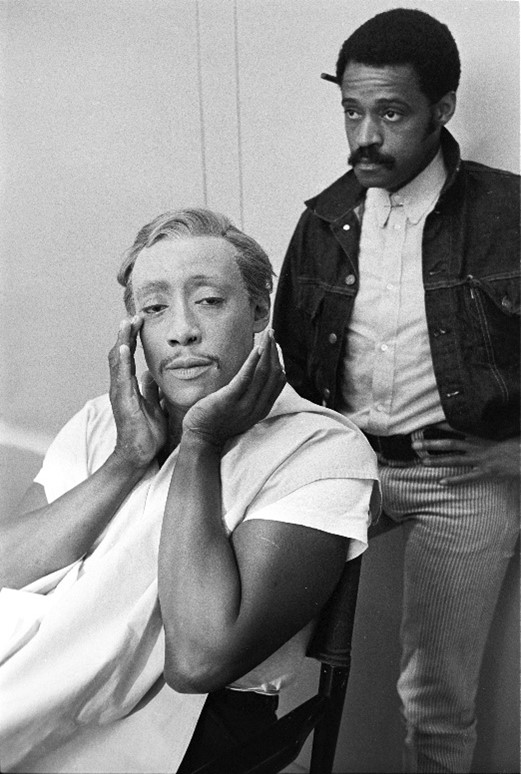 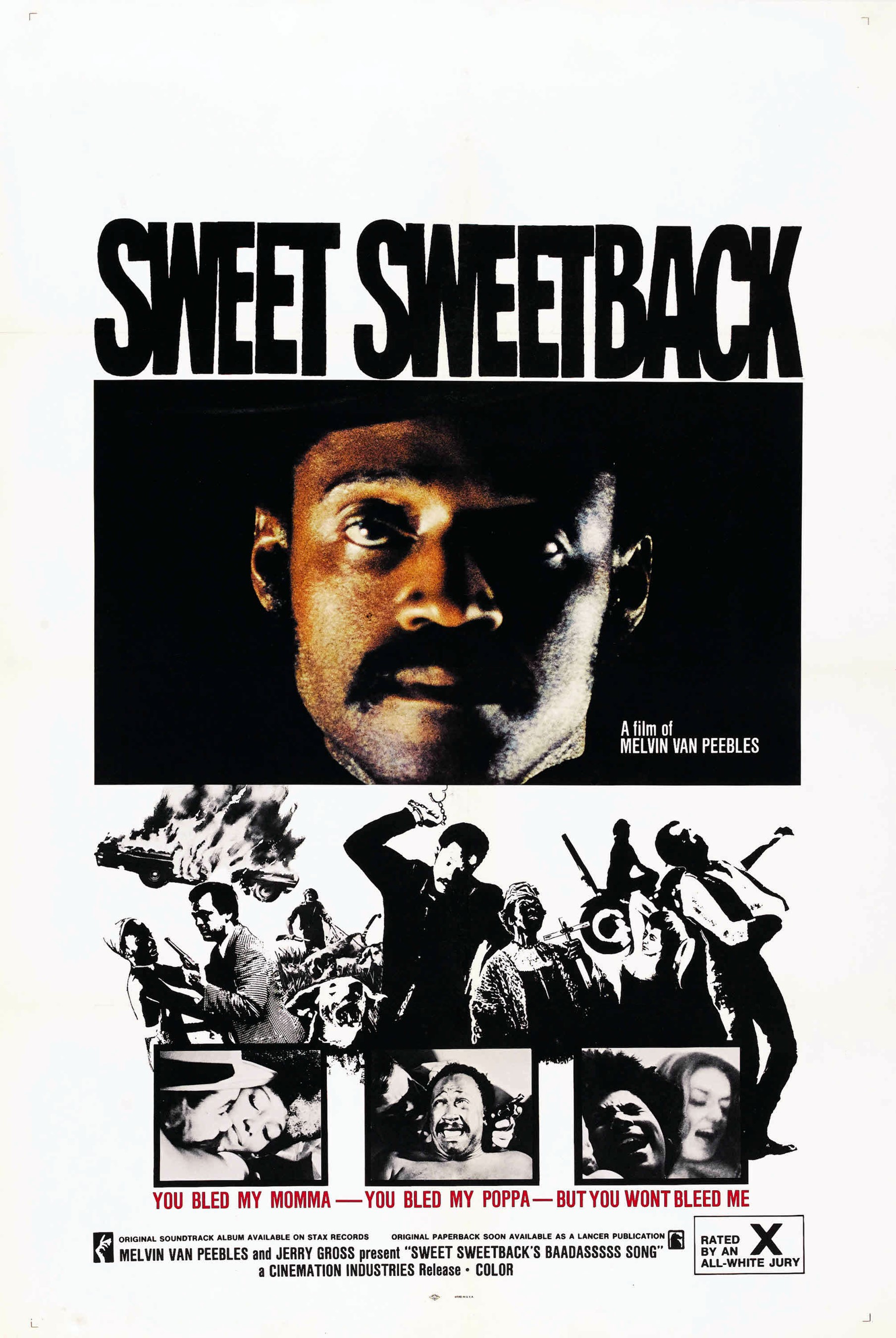 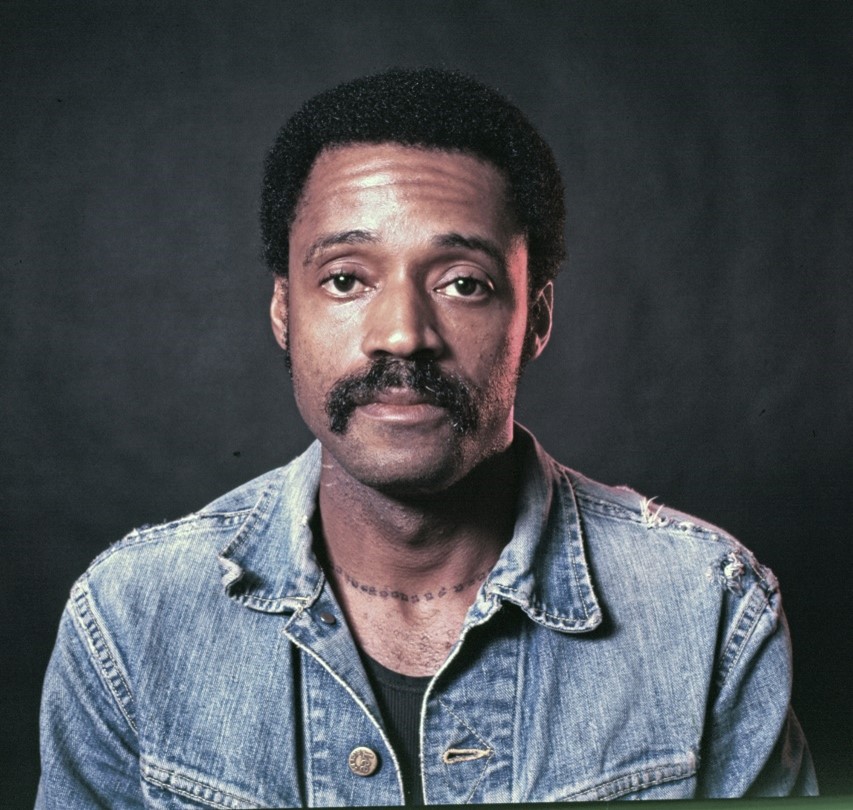 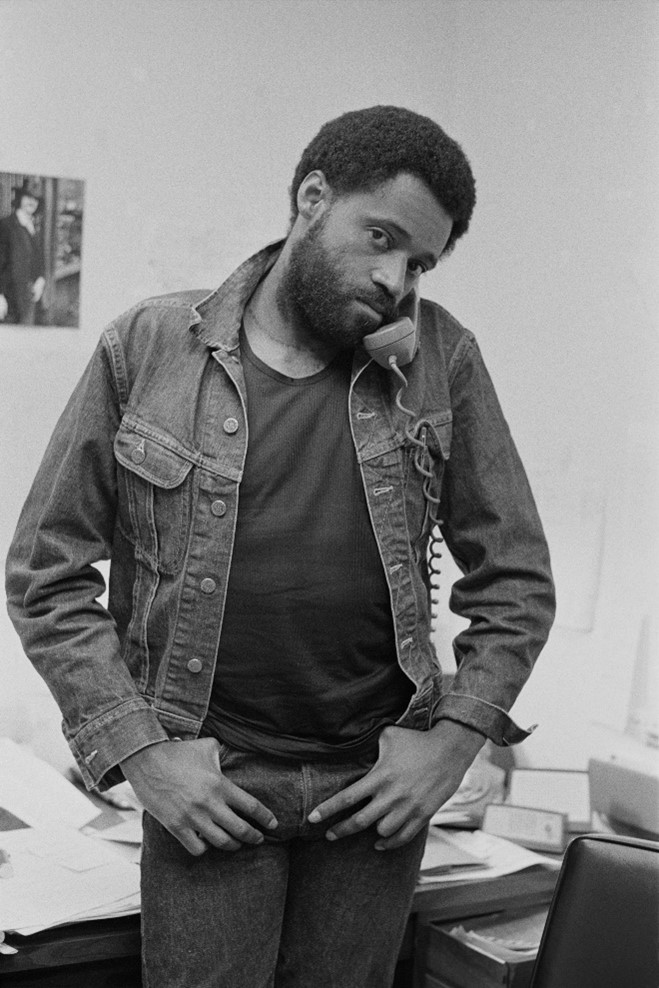 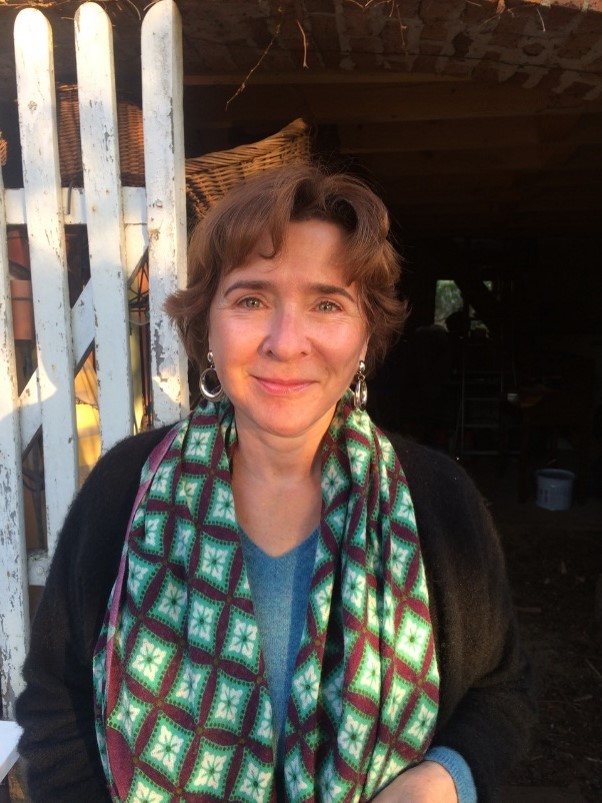 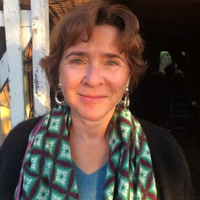 Catherine directed her first short film in 1996, Zohra on the Beach (Award at the International Short Film Festival of Locarno). She then filmed three documentaries in Germany based on the theme of German guilt: Oma (Grand’ma), Sour Grapes (Jean Lodz Scam 2000 Award) and The Absent Ones. Murder of a Hatmaker, made in 2006, 90 minutes shown on Arte, dealt with the plundering of the Jews by the Vichy government, winning awards worldwide. In 2008 she directed: a portrait of the philosopher Michel Serres for France 5 and Asylum, a film shown on Arte and developed from archive footage filmed in several psychiatric hospitals. She directed a 8 min. documentary, Naked, in 2009 and won the Best film Award at the International Festival of Saint-Petersburg. Lately, she directed a creative documentary Alan Turing, The Code of Life. Then for French broadcast, in 2017 Fritz Bauer - Prosecutor against the Nazi and T4, in 2018, A Physician under the Nazis a film on the Nazi project of extermination of handicapped persons and The Bookseller winning awards in France, in Bulgaria and Croatia. 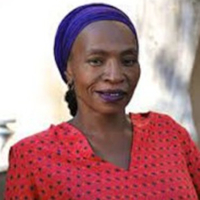 Graduated from the Sorbonne University in history and sociology. Most Martine’s documentaries talk about French society through immigration, racial discrimination, health at work and disabled people issues. Her first documentary for France 2 public channel « It’s too Hard to Work » (in the office of 3 company doctors in Nantes or how work can make people sick) was awarded at the Filming Work film festival. Then she directed racial discrimination theme documentary for France 5 public channel. In 2015, she directed the story of the Puma and Adidas company creators, the Dassler brothers and the competition between them which is at the origin of sport business and corruption. She collaborated on several programs for Arte, France 5 and France 2 channels. During 4 years, she led a television program for deaf people «The Eyes and the Hand » for France 5 channel. At the same time, she was script reader for Magouric production. Since 2018, she’s been a documentary workshop tutor at La Fémis, the French national film school and at CIFAP, a film professional training center. 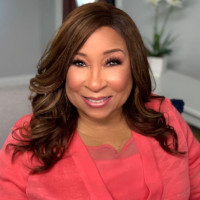 In 1971, Melvin van Peebles overturned the figure of the black hero in American cinema with his film Sweet Sweetback's Baadasssss Song. This documentary retraces the genesis of a hard-hitting film, an unprecedented cinematographic gesture that has become an essential reference and that gave birth to the Blaxploitation movement. Sweet Black Film is a tribute to filmmaker Melvin Van Peebles. His children (Mario, Max and Marguerite) and his grandson (Mandela), as well as witnesses of the time (Reginald Hudlin, Mike Sargent and Sandra Rush) who are now producers, directors and actors, tell us about this extraordinary and highly political adventure. As heirs, they talk about how this film opened the way for them and proved that outside of Hollywood, there is salvation. This 52-minute documentary made its debut on Arte TV in France and the E.U. on March 16. The film will debut in the U.S. at BADWest’s Day of Black Docs. The film was completed before Melvin’s death on September 21, 2021. Catherine Bernstein and Martine Delumeau are writers and directors. Co-produced by Tanya and Philip Hart.