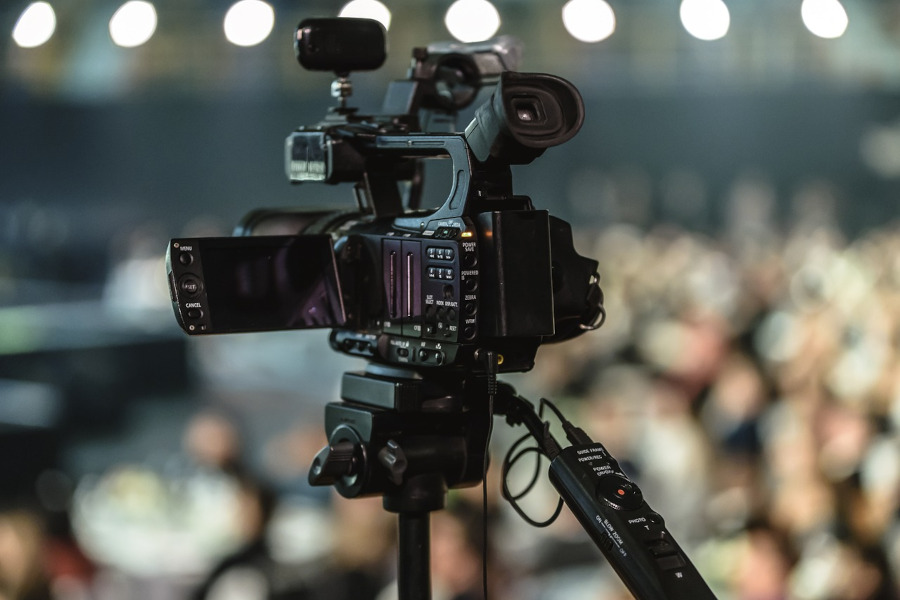 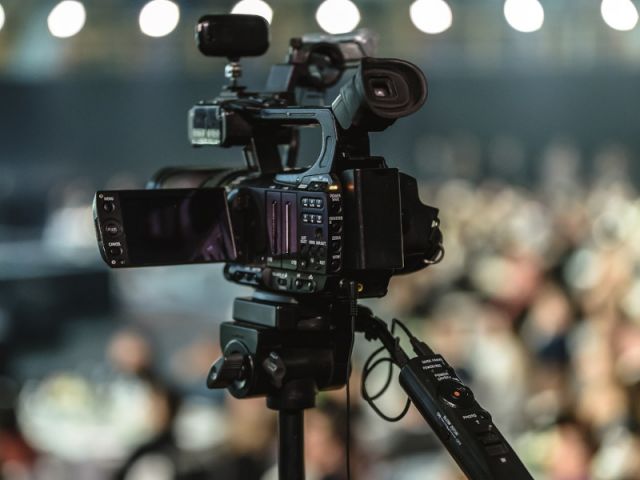 PLEASE NOTE: The September monthly meeting is being held the second week of the month only due to the Labor Day holiday weekend. 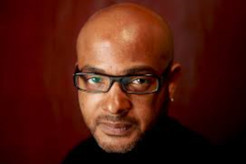 Gregory Scott Williams, Jr. is an award-winning filmmaker who has written, directed and produced several short films. He is currently in production on his first feature documentary, Miki, an intimate portrait of legendary R&B singer Miki Howard. His other recent projects include, Project Chick, which received an Audience Award at the 2021 Pittsburgh Short Film Festival, had its world premier at the 2019 Cinequest Film and Creativity Festival, and was awarded a 2018 Small Arts Initiative Grant from The Heinz Endowments; and Selfies From The Hill, which was awarded a 2016 Advancing Black Arts in Pittsburgh Grant from The Pittsburgh Foundation and The Heinz Endowments, was selected to participate in Black Public Media’s 2016 360 Incubator & Fund, and was selected to participate in IFP’s 2017 Spotlight on Documentaries. His feature screenplay, Window Pains, and his treatment for a feature documentary, Midlife Fantasy, were both awarded Advancing Black Arts in Pittsburgh Grants from The Pittsburgh Foundation and The Heinz Endowments in 2014 and 2019 respectively. Greg also served as the Producer for WQED’s initiative: THINK!, which was nominated for a 2018 Golden Quill Award and a 2018 Emmy Award.

His other films include the documentary Tar Baby Jane, which received a 2014 Paul Robeson Award from the Newark Black Film Festival and was awarded grants from The Heinz Endowments, the Pittsburgh Foundation’s Multicultural Arts Initiative and the Greater Pittsburgh Arts Council: Tar Baby Jane aired on PCTV’s Indie Film Forum in 2015 and WQED’s Filmmakers Corner in 2021; Introducing August Wilson and Urban Innovator, which were awarded grants from the Pittsburgh Foundation and Greater Pittsburgh Arts Council: both shorts aired on PBS affiliate WQED as part of Filmmakers Corner in 2013; Dance Chile, which was nominated for a DGA African American Student Award for Directing; and Sonny’s Blues, an adaptation of the short story written by James Baldwin, which aired on ABC and CBS.

Sign up by going to: www.badwest.org At the Home Page go to the Zoom Monthly Membership Meeting box.

Everyone, including members must pay or RSVP by Wednesday, September 7, 2022 by 5pm.