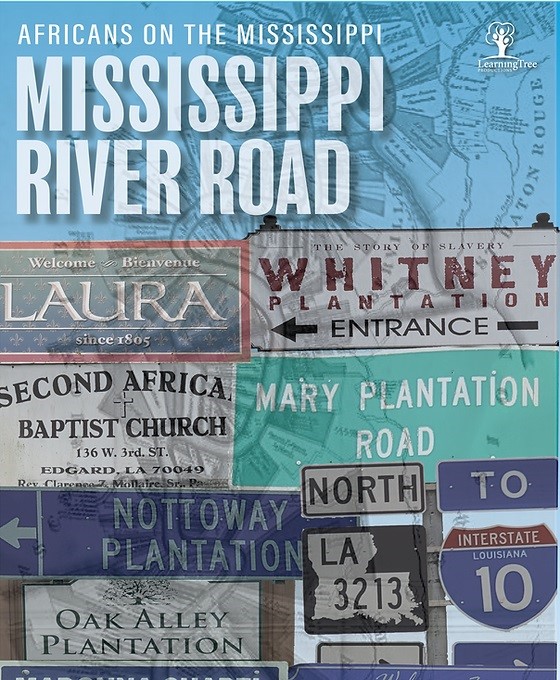 Project Chick is a documentary that constructs a poetic portrait of Kim El, an award-winning playwright, actress and poet from the Addison Terrace Projects in Pittsburgh’s Hill District.

The film is an experimental mixture of observational, poetic and expository documentary that transports viewers through Kim’s journey to overcome the stigma of poverty, childhood trauma and the resulting issues of low self-worth and chronic depression.

Project Chick is an unsentimental and empowering portrait of a woman who knows the time for being less than has passed. Kim El is emblematic of a new generation of women dedicated to breaking destructive cycles, loving themselves and changing the world.

I am an educator, playwright, actor, director, producer and author of Theatre in the Classroom. As CEO/Artistic Director of LearningTree Productions we develop theatre programs for teens. I have participated in the Kennedy Center’s Artist as Educators Seminars, “Planning and Presenting Effective Teacher Workshops” which form the foundation of my professional development workshops for teachers. I am a Founding Fellow of the George Rodrique Foundation for the Arts Louisiana A+ Schools. As Community Organizer in a 4 1/2 year partnership with W.K. Kellogg Foundation and Health Centers in Schools, school based health care advocacy project, I designed a model for using theatre to involve teens in community advocacy.

I served as artistic/project director for the Save The Children sponsored community-building project and stage production Remembering The Gift; a project following Hurricane Katrina designed to create a bridge between New Orleans and Baton Rouge teens. As a founding member of the Black Theatre Troupe in Phoenix, Arizona (now in its 40th year) I was featured in several successful productions including Home, Simply Heavenly, The Mighty Gents, Sizwe Banzi Is Dead and Ceremonies In Dark Old Men. My acting and directing credits include The Amen Corner, Home, Sizwe Banzi Is Dead, Dew Drop Inn, The Spirit Of The Drum, Breaking The Cycle, Bad Decisions, Black Nativity and Hairspray. His plays Dew Drop Inn and The Spirit of the Drum earned him a playwright fellowship from the Arizona Commission on the Arts. My latest play, Freedom Summer, produced September 2014 by the American Theatre Project of New Orleans earned critical acclaim.

Gregory Scott Williams, Jr. is an award-winning filmmaker who has written, directed and produced several short films. He is currently in production on his first feature documentary, Miki, an intimate portrait of legendary R&B singer Miki Howard. His other recent projects include, Project Chick, which received an Audience Award at the 2021 Pittsburgh Short Film Festival, had its world premier at the 2019 Cinequest Film and Creativity Festival, and was awarded a 2018 Small Arts Initiative Grant from The Heinz Endowments; and Selfies From The Hill, which was awarded a 2016 Advancing Black Arts in Pittsburgh Grant from The Pittsburgh Foundation and The Heinz Endowments, was selected to participate in Black Public Media’s 2016 360 Incubator & Fund, and was selected to participate in IFP’s 2017 Spotlight on Documentaries. His feature screenplay, Window Pains, and his treatment for a feature documentary, Midlife Fantasy, were both awarded Advancing Black Arts in Pittsburgh Grants from The Pittsburgh Foundation and The Heinz Endowments in 2014 and 2019 respectively. Greg also served as the Producer for WQED’s initiative: THINK!, which was nominated for a 2018 Golden Quill Award and a 2018 Emmy Award.

His other films include the documentary Tar Baby Jane, which received a 2014 Paul Robeson Award from the Newark Black Film Festival and was awarded grants from The Heinz Endowments, the Pittsburgh Foundation’s Multicultural Arts Initiative and the Greater Pittsburgh Arts Council: Tar Baby Jane aired on PCTV’s Indie Film Forum in 2015 and WQED’s Filmmakers Corner in 2021; Introducing August Wilson and Urban Innovator, which were awarded grants from the Pittsburgh Foundation and Greater Pittsburgh Arts Council: both shorts aired on PBS affiliate WQED as part of Filmmakers Corner in 2013; Dance Chile, which was nominated for a DGA African American Student Award for Directing; and Sonny’s Blues, an adaptation of the short story written by James Baldwin, which aired on ABC and CBS.