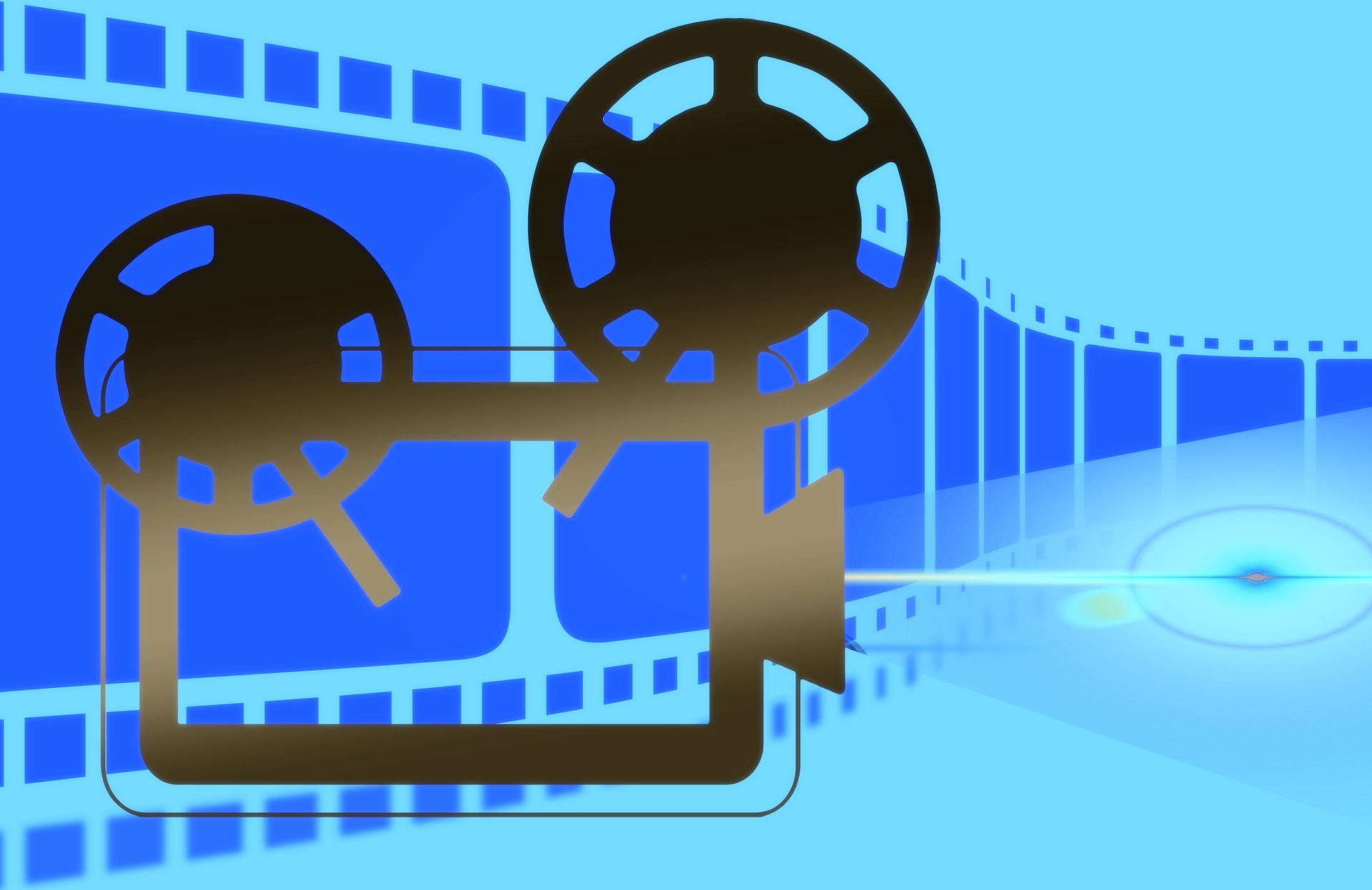 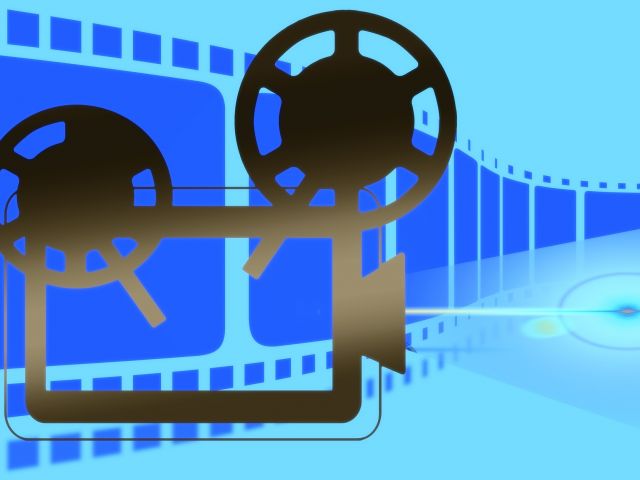 How do you write and introduce your documentary project so that’s it’s clear and compelling? Join us for the first meeting of 2023: Loglines, Synopses & Elevator Pitch on Thursday, January 5, 2023. Tony Clomax, award winning director and writer will host January's workshop and give feedback. Come with your logline, a paragraph synopsis and elevator pitch. Clarity is key: your characters, their arcs, your story. 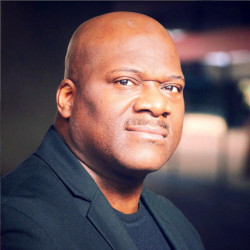 Storytelling is Tony Clomax's passion, and he has spent the last 15 years creating content in the indie space. Clomax, a multiple award-winning filmmaker, has directed two feature films and 50-plus episodes of indie web/tv series that transitioned to cable (Aspire-TV, BBN) and streaming platforms (Amazon Prime, Tubi) after garnering over 10 million organic online views. He's worked in various genres (comedy, action, and suspenseful drama) with single and multi-camera setups, where he establishes a safe space for actors to thrive artistically. His most vital assets as a director are his unique relationship with actors, efficient blocking, creative camera movements, knowledge of lenses & lighting, and mastery of editing approaches. Clomax has also edited over 20 award-winning films.

In 2019, Clomax shadowed dir. Andrew McCarthy on The Enemy Within and dir. Chioke Nassor on Little America through the NBCUniversal Shadowing Program. Clomax saw how his writing, editing, and cinematography skills strengthened his ability to successfully collaborate with a crew while making the day, telling the story, and doing something memorable cinematically within the series' tone, pacing, and aesthetic. Clomax has written shorts, features, and TV series, specializing in crime action, comedy, romantic comedy, thrillers, and dramas as a screenwriter. He is the ABFF / WarnerMedia Access Writers Competition 2021 - Drama recipient, a Writers Guild of America Member Since 2010 and Assistant Professor of Film at Prairie View A & M University.

Sign up by going to: www.badwest.org at the Home Page go to the Zoom Monthly Membership Meeting box.

Everyone, including members must pay or RSVP by Wednesday, January 4, 2023 by 5pm.

Executive Director Leslie Fields-Cruz and the Directors of BPM

The St. Clair Bourne 4th Monday Free Documentary Screening series is our community outreach program named after the BADWest founder. It is a monthly gathering for arts enthusiasts and artists actively working in film, television and theater to stimulate discussion on culture, political principles, and creative techniques via Zoom.