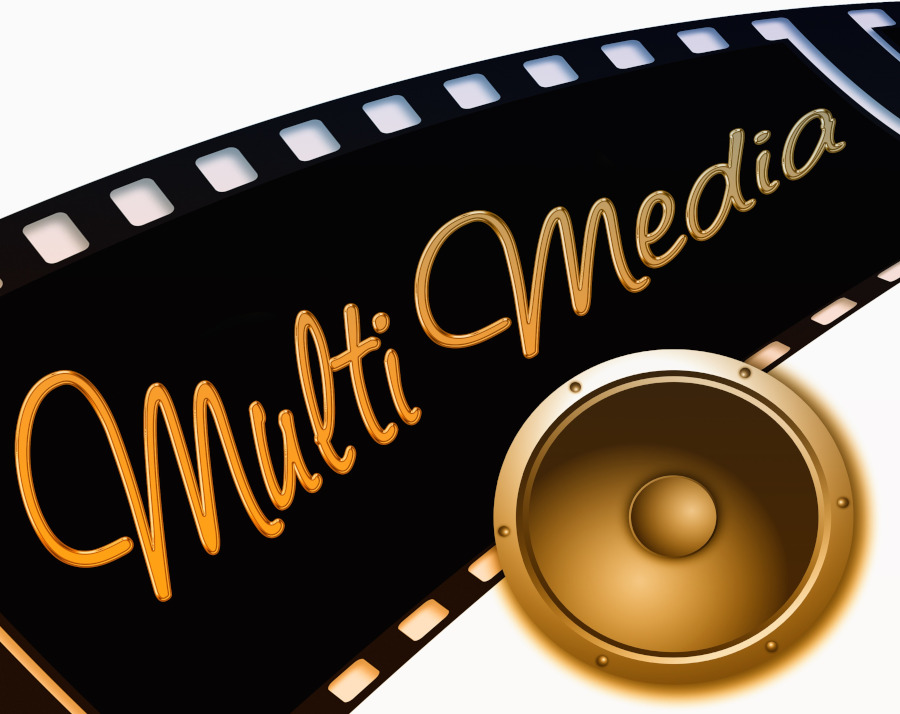 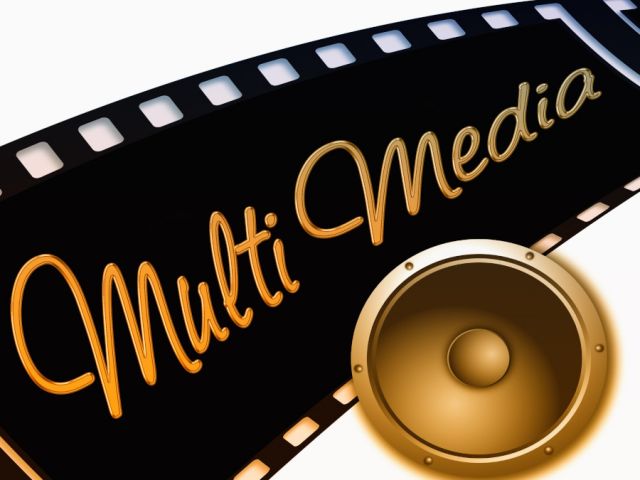 Black Public Media supports the development of visionary content creators and distributes stories about the global Black experience to inspire a more equitable and inclusive future. For Black History Month, join us Thursday, February 2, 2023 for an informative presentation of Black Public Media. Founded in1979 as the National Black Programming Consortium, the program directors of Black Public Media will lead us through a road map of the initatives BPM has to offer Black non-fiction storytellers.

For 40 years, BPM has addressed the needs of unserved and underserved audiences.  BPM continues to address historical, contemporary, and systemic challenges that traditionally impede the development and distribution of Black stories. 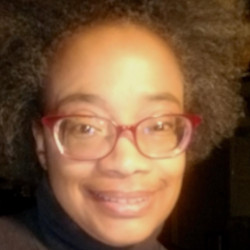 Carol Bash is the Program Coordinator for Black Public Media (BPM) as well as a former grantee and artist-at-residence of BPM. She is Founder and President of Paradox Films, a media production company based in Peekskill, New York. As an independent filmmaker, currently, in post-production is Blueprint For My People, a visual poem which will be part of the upcoming Art Design Spirits Gallery's "Cause We Be Complicated" Exhibition (Newburgh, NY) in February 2023. Her short film, Morning at Hemlock Hill Farm, which showcases the natural beauty of a local farm is on the film festival circuit and part of the Riverfront Art Gallery's "Winter Calling" Exhibition (Yonkers, NY). And her feature documentary, Mary Lou Williams: The Lady Who Swings the Band, on this renowned yet unsung jazz genius, is currently available on Showtime and was broadcast nationally on public television in 2015. 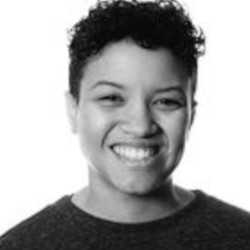 Aja Quinn Evans is a producer who specializes in immersive, interactive and nonfiction experiences at the intersection of art and tech. She has worked with Black Public Media, American Documentary, PBS, March on Washington Film Festival, IDFA, Skylight, the National Film Board of Canada, and numerous independent creators. Currently, Aja is a producer for Black Public Media’s emerging media program, BPMplus and supervising producer for the VR Equity Lab at March on Washington Film Festival. Previously, she worked for POV’s interactive department, POV Spark. While there, she helped to launch OTHERLY, an Instagram Stories documentary series, co-produced by the NFB and POV. OTHERLY was nominated for a Webby Award in 2022 and was recognized as part of Columbia University’s 2022 Digital Dozen. Aja believes experiences created at the intersection of art, tech, and storytelling have the power to tap into untold narratives and build new systems in real-time. 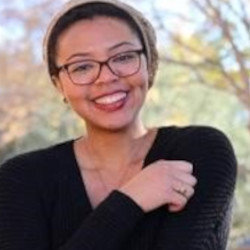 As a Dallas-based, FUBU creative, Eboni Johnson is a story storyteller driven to build a platform for communities of color by any means necessary, highlighting stories on equity and the intersectionality of social and cultural identities. Recently completing her MFA in Documentary Production and Studies at the University of North Texas, Eboni continues to diversify her portfolio with the award-winning audio documentary, Good Soil, Good Souls: The Story of Bonton Farms, and is currently in the development phase of her community storytelling mobile app, West Dallas AR. Previously serving as the Director of Education and Outreach for the Denton Black Film Festival, Eboni is dedicated to building bridges to resources for her fellow Black and BIPOC creatives as the Engagement Manager for Black Public Media.

Sign up by going to: www.badwest.org at the Home Page go to the Zoom Monthly Membership Meeting box.

Everyone, including members must pay or RSVP by Wednesday, February 1, 2023 by 5pm.

The St. Clair Bourne 4th Monday Free Documentary Screening series is our community outreach program named after the BADWest founder. It is a monthly gathering for arts enthusiasts and artists actively working in film, television and theater to stimulate discussion on culture, political principles, and creative techniques via Zoom.